Yemaya and Olokun Offerings and Request for Protection

I had been away from the sea for some weeks because of personal problems, but duty called… 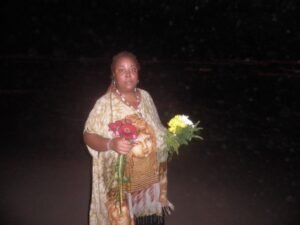 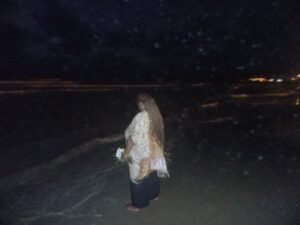 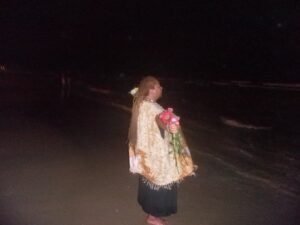 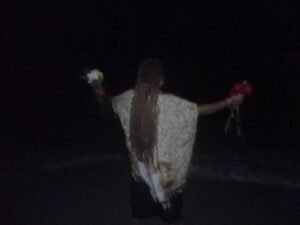 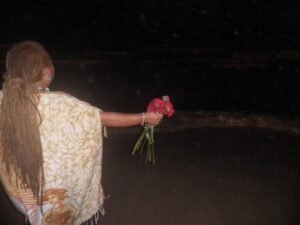 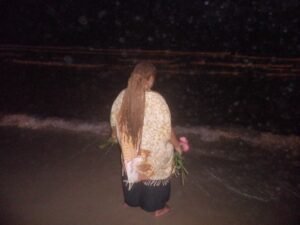 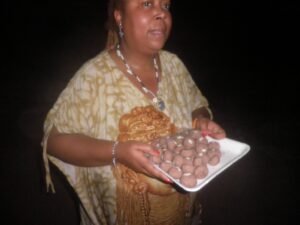 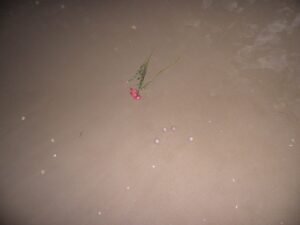 Tears were shed, but I was happy to see our Parents again.

For those who are new to this, Yemaya is the Mother of Life on Earth.  It is said that originally, she was the Goddess of a river, but observance to her was so effective that it became more widespread until she was regarded as the mother of all waters including the seas and oceans where she joins with Olokun, who is specifically the oceans or sea or depths of the waters.

You can learn more about Yemaya, as she is regarded by ile Baalat Teva, in Orisha Online Altar.

Link to this article: http://obeahwoman.com/0pIdw